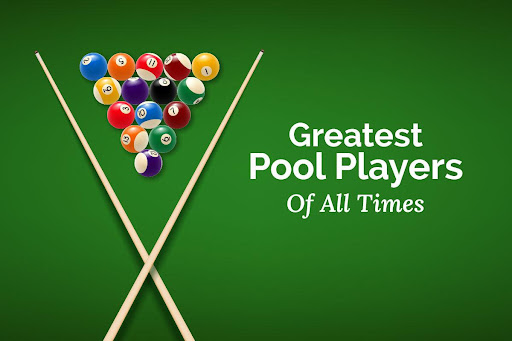 Billiards is a fun and entertaining game to play in a public place. The game has been played for decades and is popular around clubs where people can hang out and chill while enjoying a game of Pool.

In the modern age, the game has quite evolved, coming down from open spaces right into the palm of our hands. The playstyle is easy and readily learned by anyone using a mobile device. Before someone new decides to dive into the board game, they should download the online version of the 8-ball pool game and play some matches to get acquainted with it. The pandemic has allowed the game to emerge on social platforms, making it quite a fun pastime among fans of the 8-ball Pool.

Meanwhile, let’s look at the top players in history who have made quite a difference in the game and earned a spot for themselves in the books of glory.

As one of the forefathers of the game, Ralph Greenleaf dominated the game of Pool between the years 1919 to 1924. Ralph was often hailed as the carrom billiard player because of his unique technique that drew very close similarities from the game of carrom. He was a player with exuberant charisma and impeccable proficiency on the board and could dominate any game with his skill level. Ralph even resurfaced in 1926-1937 and again reclaimed the title of the most dominant sports person.

The first-ever match played by Greenleaf as a kid was against Bennie Allen. The time was around 1913-1915 at Monmouth when Allen was the pocket billiards champion in the world. From then on, Greenleaf holds the record of winning the Pocket Billiards Championship twenty times. In 1966, Greenleaf was presented with the membership as the first three inaugural inductees as part of America’s hall of fame billiard congress. He is also ranked third among the 50 Greatest Players of the Century by the Billiards Digest Magazine.

Winning the game of the World Straight Pool Championship a total of fifteen times, Willie had amassed quite a fan following between 1941 and 1957.

He earned the moniker of Mr.Pocket Billiards after discovering and using several new trick shots in the game that players in the game had not previously attempted. His name became quite popular in the North American region and spread like wildfire on the pool tables. Unique to his ability, he became a forerunner in popularizing the name of billiards as a recreational sport of national importance.

Mosconi holds the maximum record of officially recognized straight pool high run of 526 consecutive balls. Mosconi had a distinct style of playing, which was quite distinctive and uncommon in billiards.

In honor of Willie, an award named the Mosconi Cup has been awarded in a yearly pool tournament since 1994, with participants coming in from European and American countries.

American professional pool player Mark Sigel born in Rochester, New York, is another important name in the world of Billiards. When he was just a toddler, Mark bothered his mother, Ruth, quite a lot as he refused to visit Hebrew school since he got exhausted after playing Pool on continuous pool nights. This single factor defines how many promises Mark showed even at an early age. Popularly known as Captain Hook, Sigel could make shots using his left and right hands, making him a unique dexterous player.

In his prime, Siegel leveled upto the rank of “Player of the Year” over three times, as mentioned in Billiards Digest and Pool. Mikel also adorns the record of the youngest person at 35 in 1985 to be inducted into the American Hall of Fame.

Johnny emerged in the first decade of the 2000s with an effective style of pool playing that made him quite popular in the segment. Johnny goes by “The Scorpion” and is one of the most proficient American players hailing from Georgia. Johnny was inducted into the Billiard Congress of America Hall of Fame on June 8th, 2009. Archer’s wins that led to this inclusion rank from the win at International Challenge of Champion during 2006, 2003 Sudden Death Seven-ball winner, 2007 Texas Hold’ Em Billiards Champion, and several others make him a very ornate player of the game.

Popularly called the pearl from Rosenberg, Earl is a pool player who has achieved multiple championships in the game and fared quite well amid the furious pool competitors during the early 2000s.

Earl was inducted into the Billiard Congress of America in the year 2006 after a feat of winning the Moscow cup almost nine times between the years 1996 and 2005. The most astounding achievement of Strickland is winning the WPA nine-ball Championship thrice. He achieved all these wins in 1990, 1991, and 2002, making him one of the most inspirational players in pool history.

Billiards is one of the most widely played games globally, and it has huge fan followings both in online and offline formats. Pool players exercise great fluidity of hand and mind to churn out new skills and plays that could turn the game’s tide to their favor. Specialized players invent new methods that get them further ahead in the game to turn the tide to their will at any point. In practice, these players hone their skills to the extreme and even get awarded nicknames for being connoisseurs of the play. Pool players have to practice daily and invest long hours in the game. The ones who can sacrifice for the game’s sake are duly remembered for their contributions as the greatest of the game. 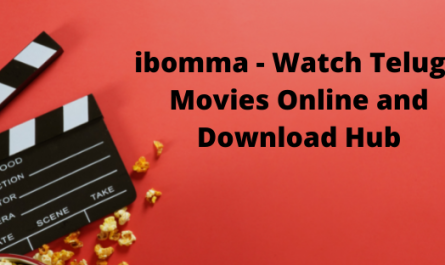 Dafabet – How to Open Site from India 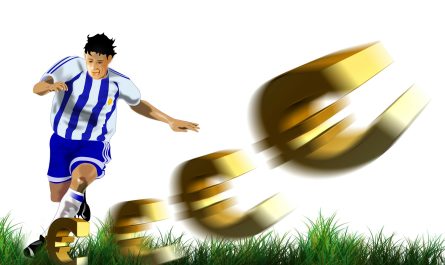 How Does Bet-Related Activities Affect the Economy?